In the northwest of Nambia, close from the town Kamanjab, we had the chance to visit the Himba village and get to know the traditional Himba tribe. We would like to share what we have learned about these very interesting people.

The population of this indigenous tribe is approximately 50,000 himbas and they are located in the northern part of the country.
Women do not wash their body with water, instead they use some sort of incense which smoke is giving them a good smell.
Women use a paste to cover their skin, in order to protect themselves from the sun and also as a mosquito repellent.

The himbas are living in poligamy and they have in average up to 10 kids!
They are very attached to their traditions and therefore they are not thrilled to change their lifestyles.

It seems that the first marriage is most of the time arranged by the parents and as of the second one, the man can choose his next wife(s). Each himba man has at least two wives.
Women can be married as soon as they reach puberty.
Boys can leave their home and start building their own hut at the age of 14. Normally there are approximately 5 people living in one hut and each village has it´s own chief.

It was a nice experience to visit this village and learn about their traditions. One of the things that caught our attention, was to see how happy the kids are. They seem to enjoy playing outside to the fullest! Something which is not that common anymore these days. 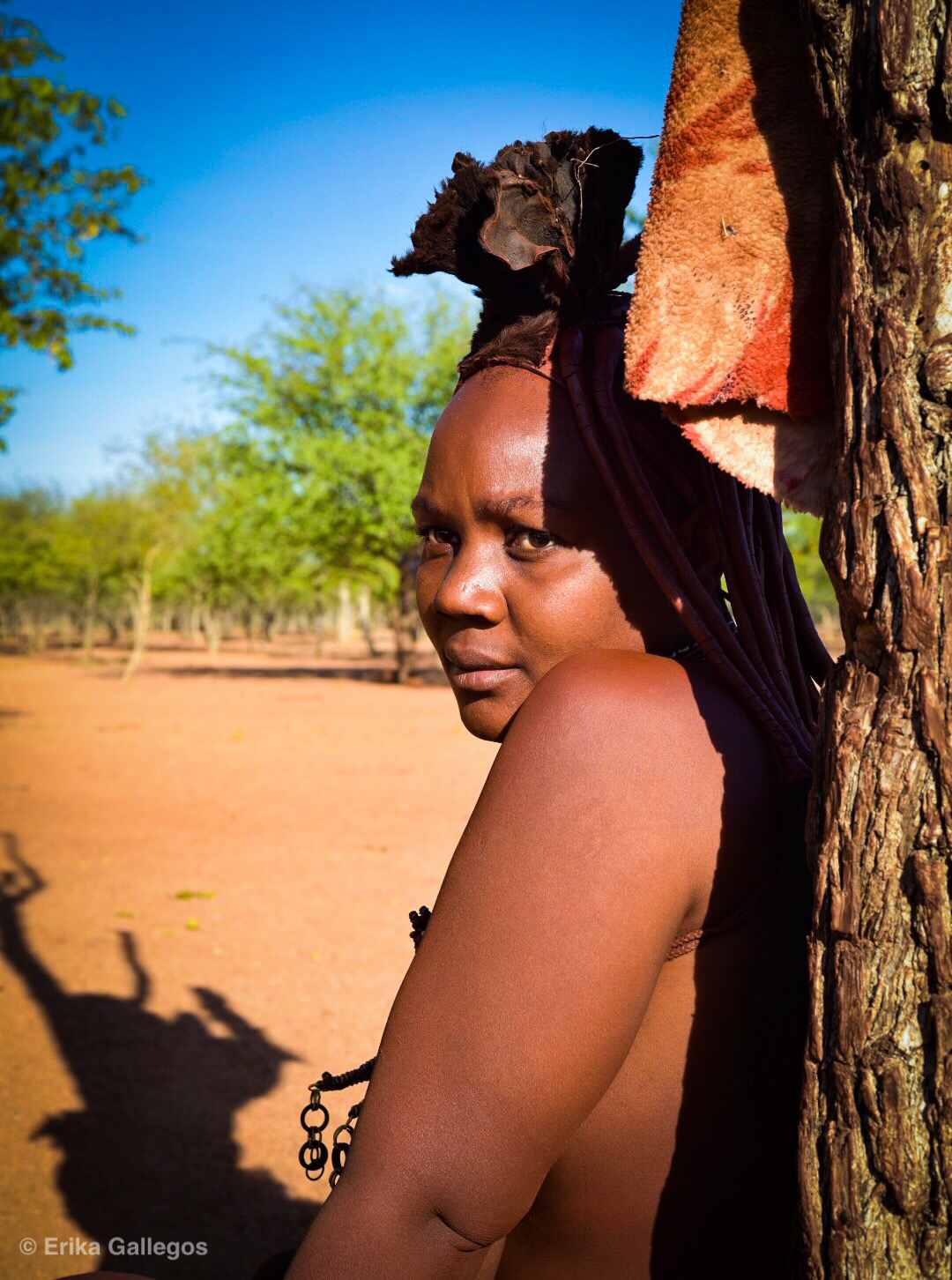 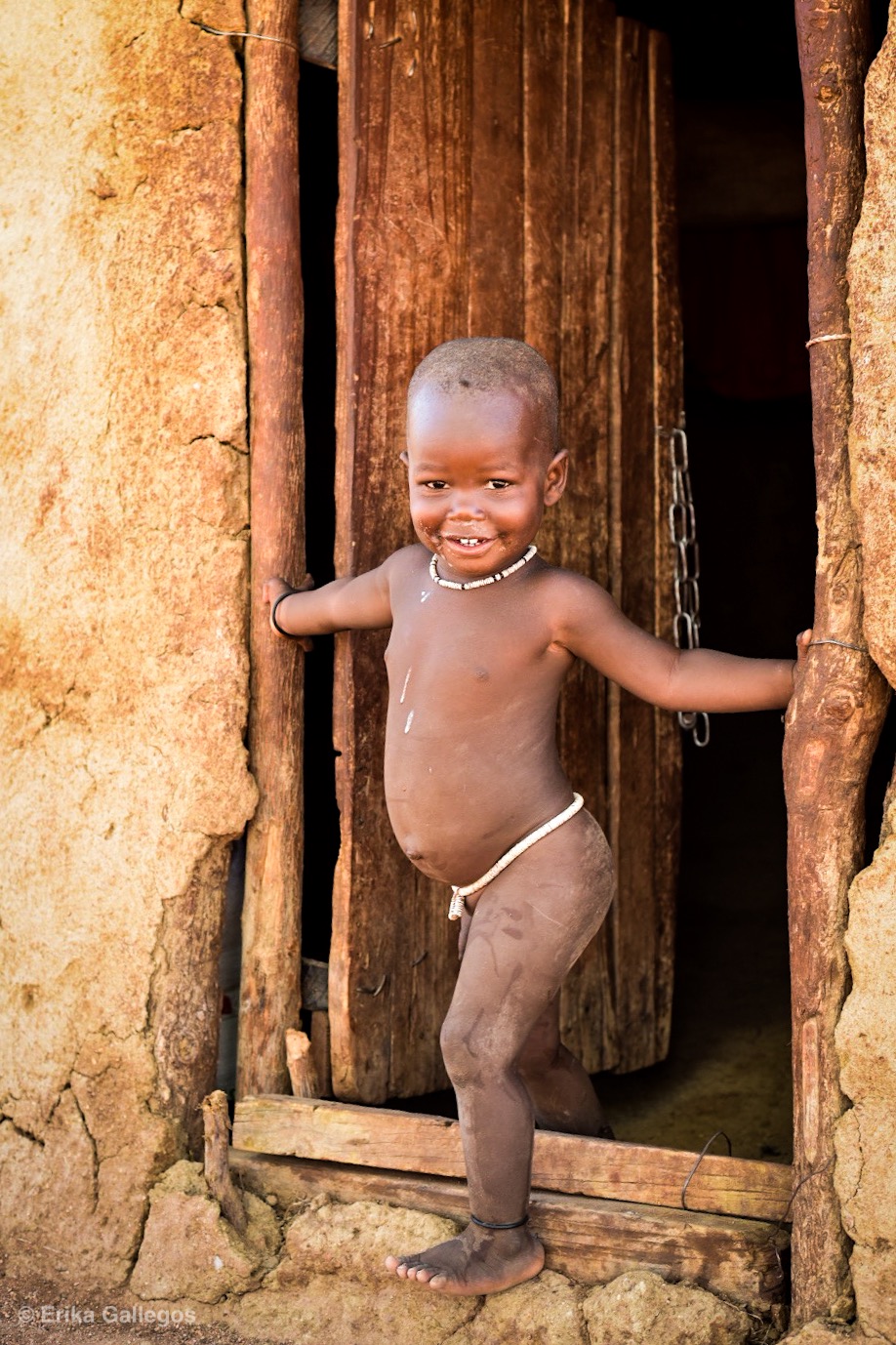 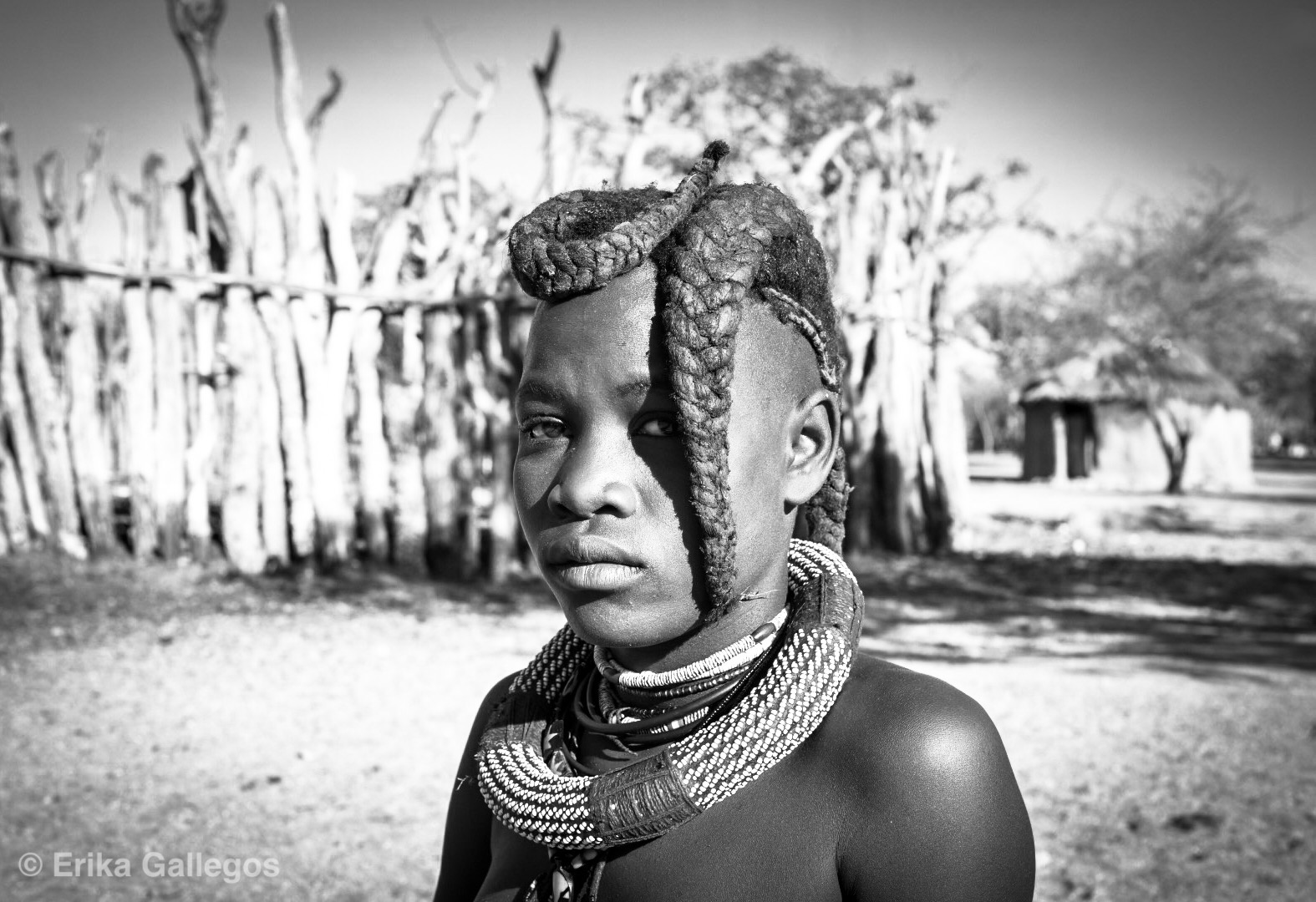 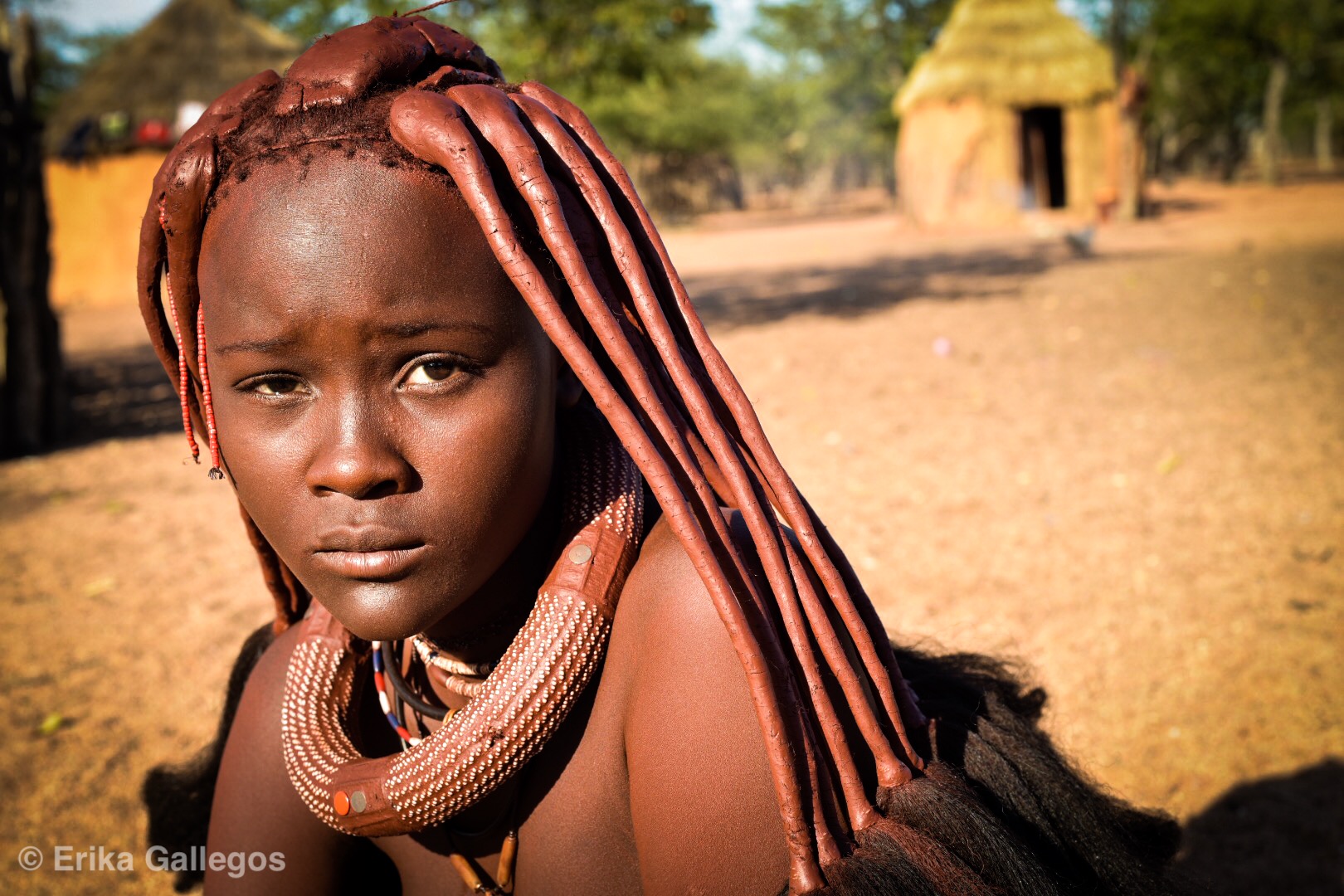 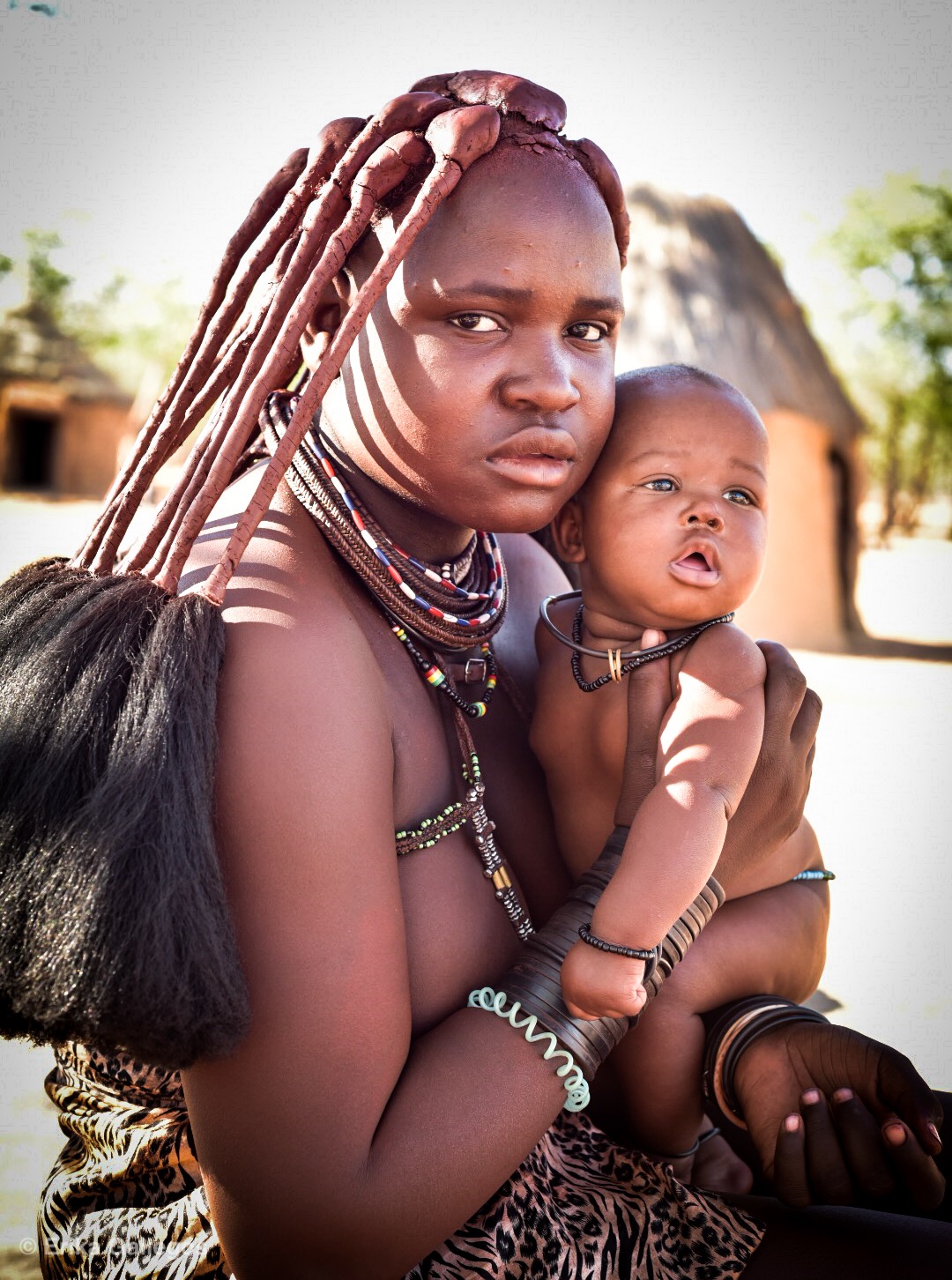 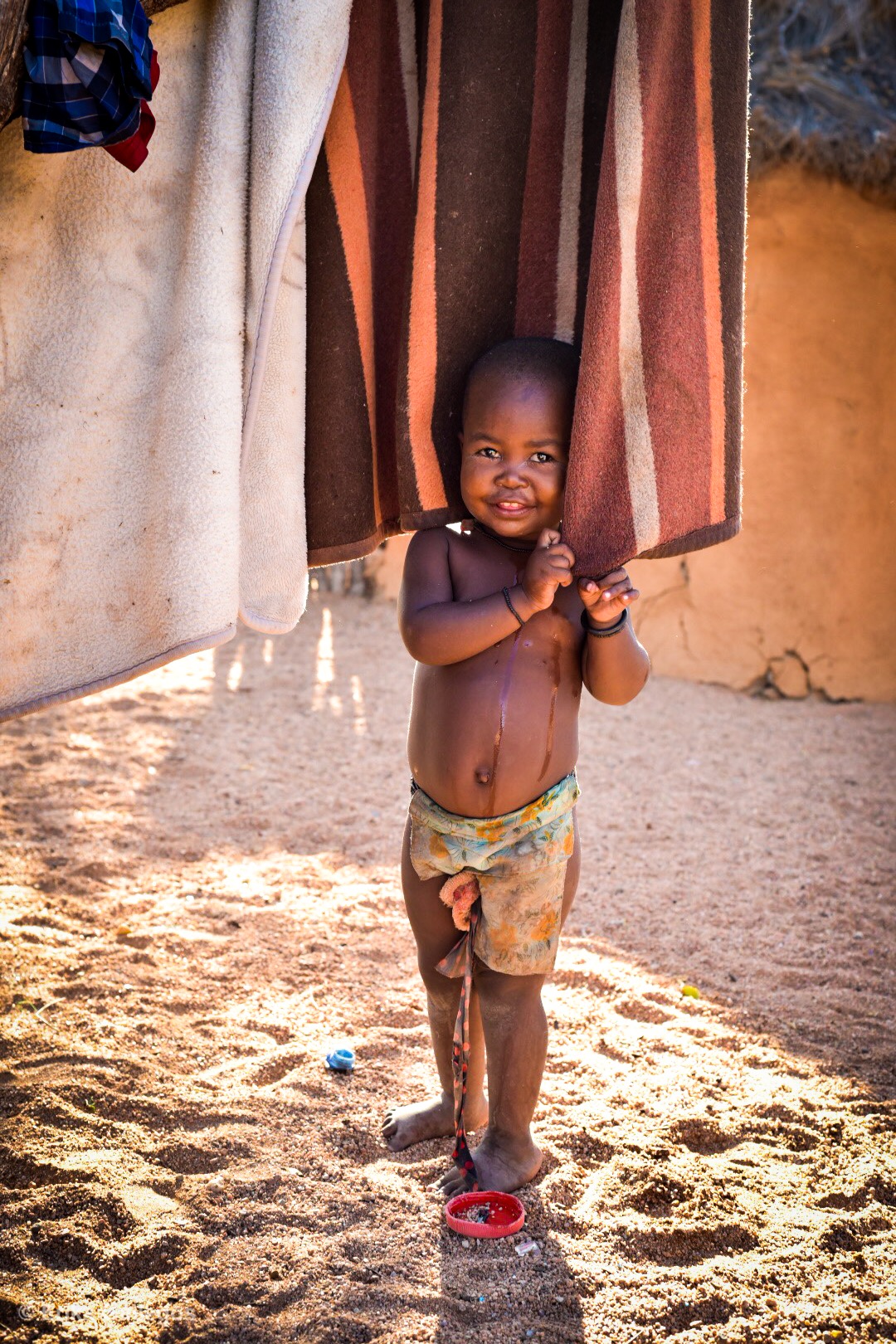 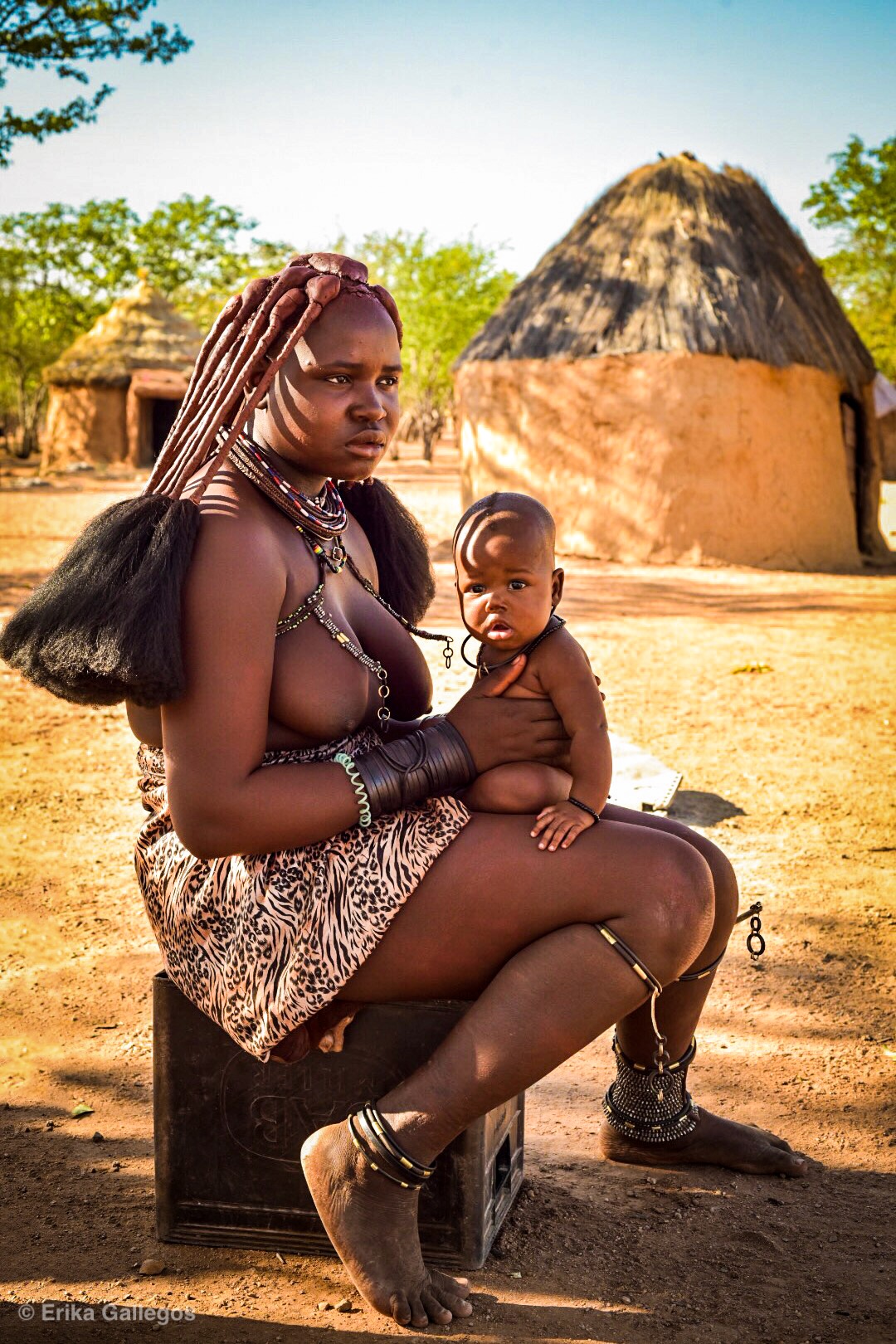 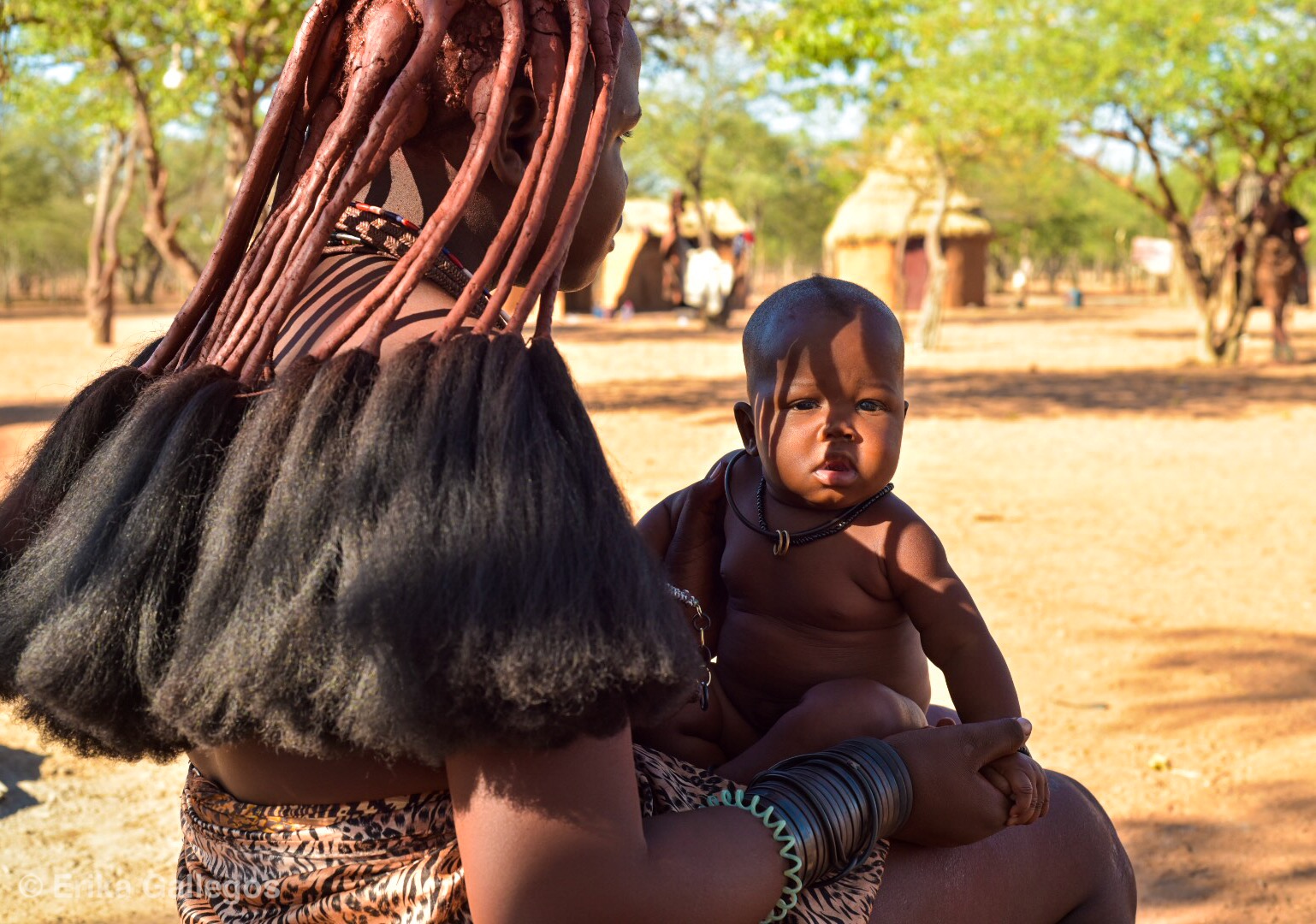 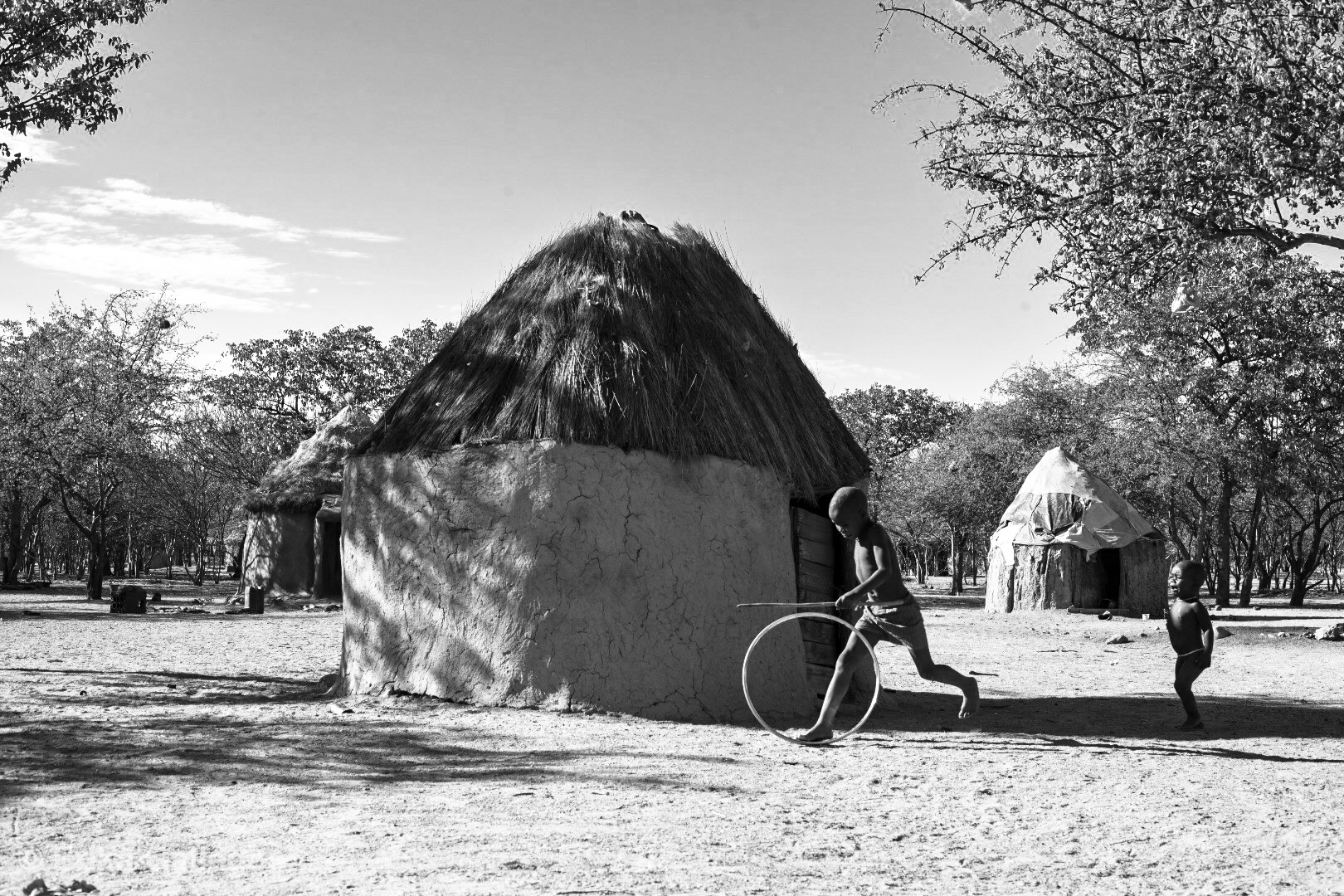 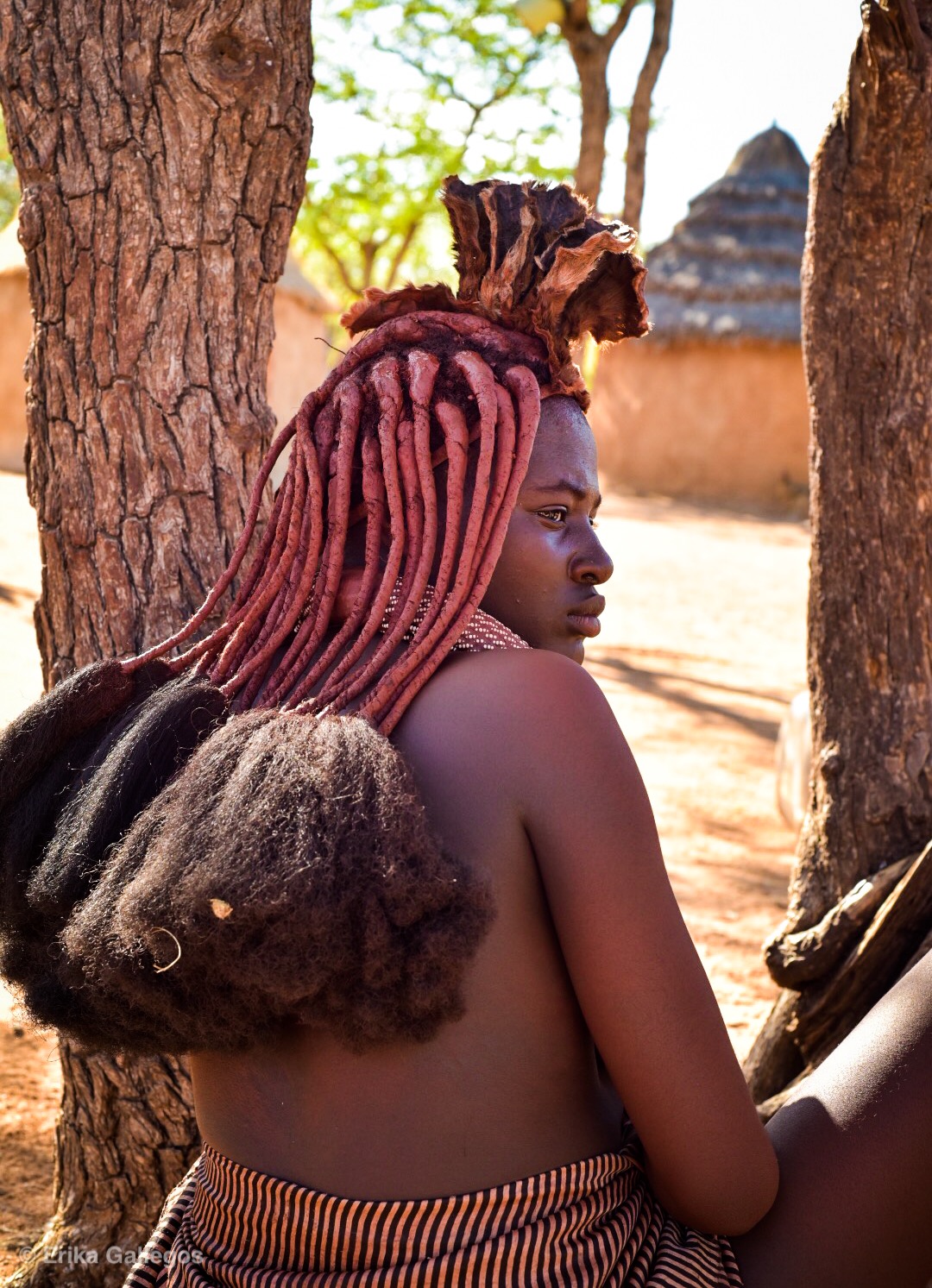 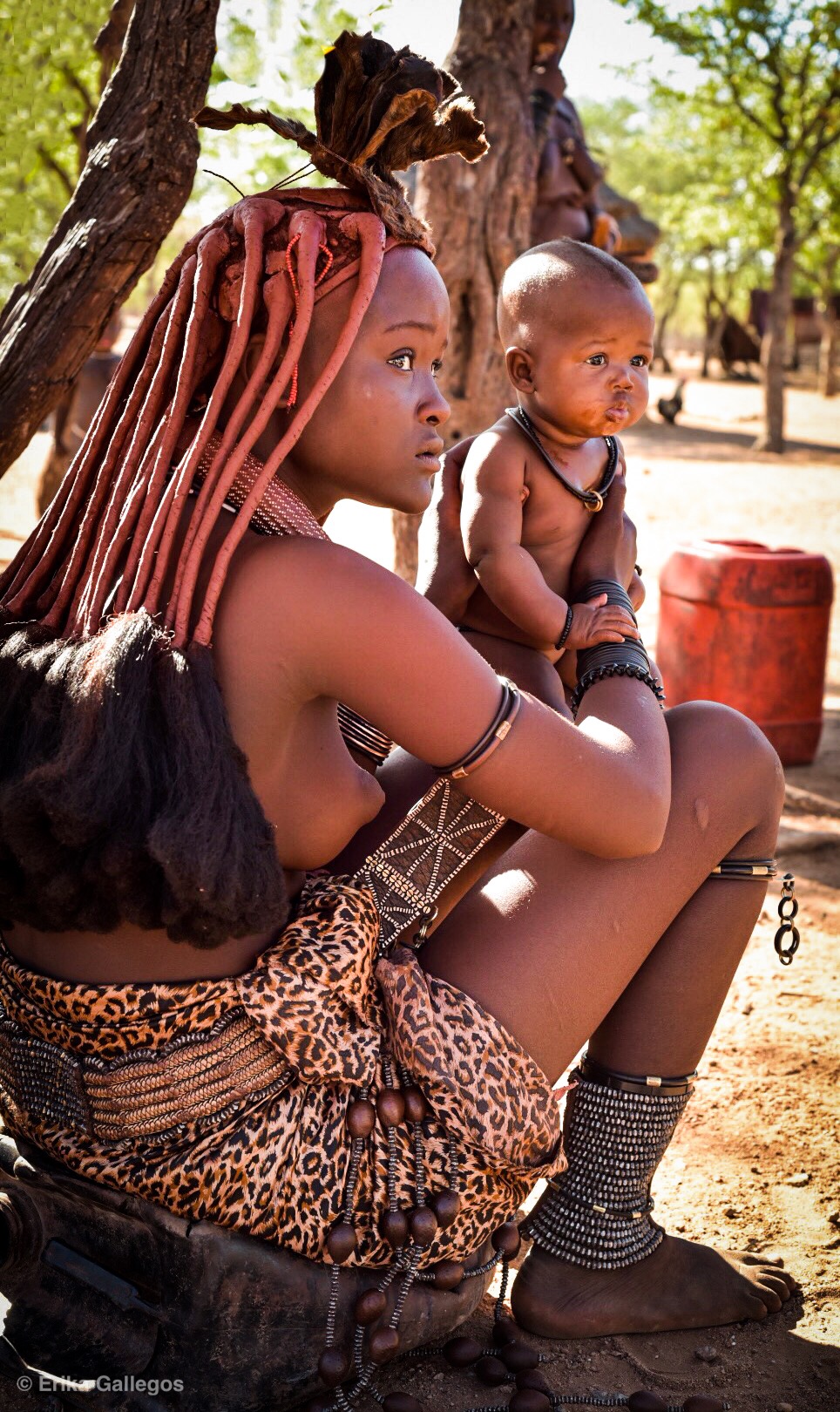 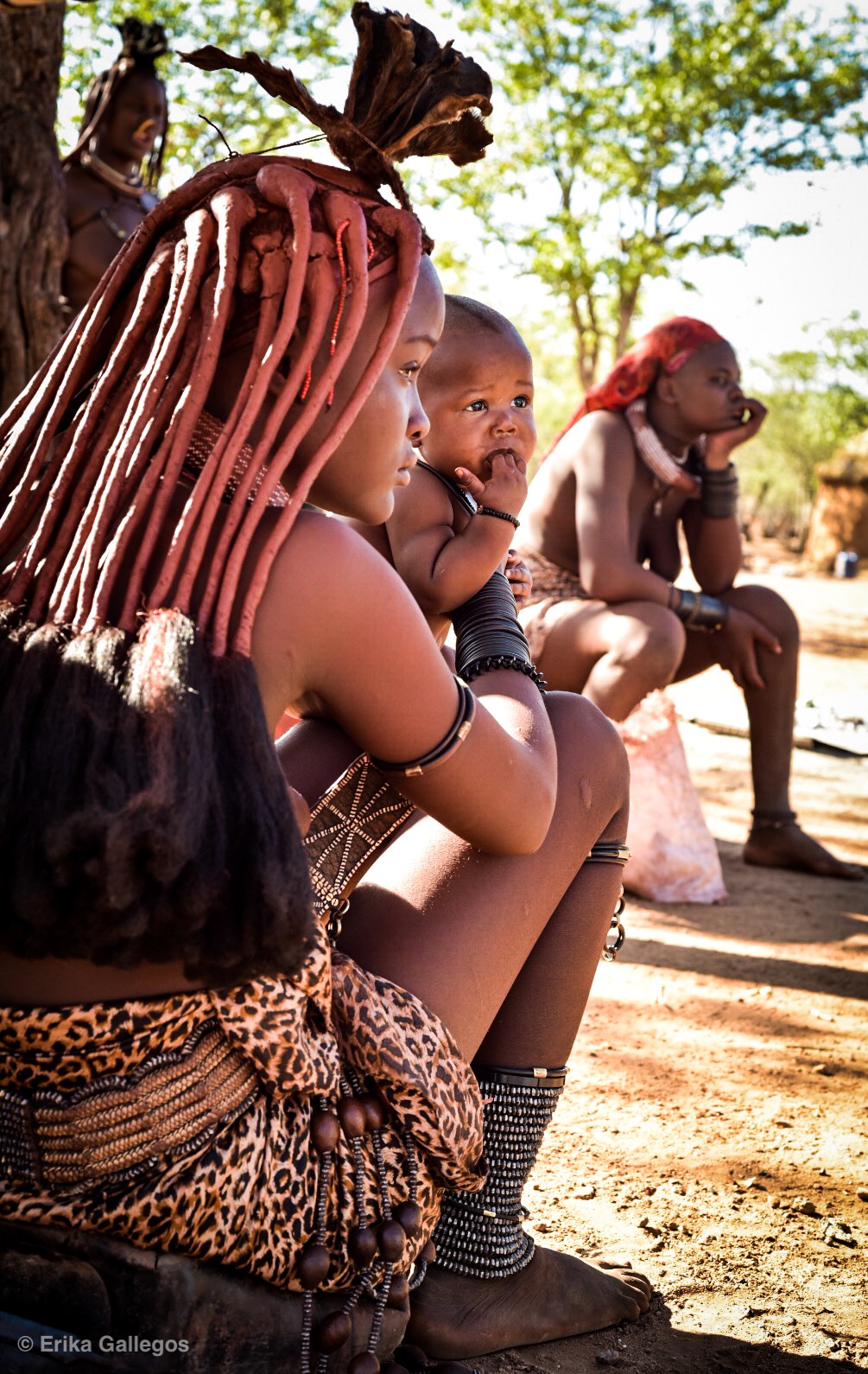 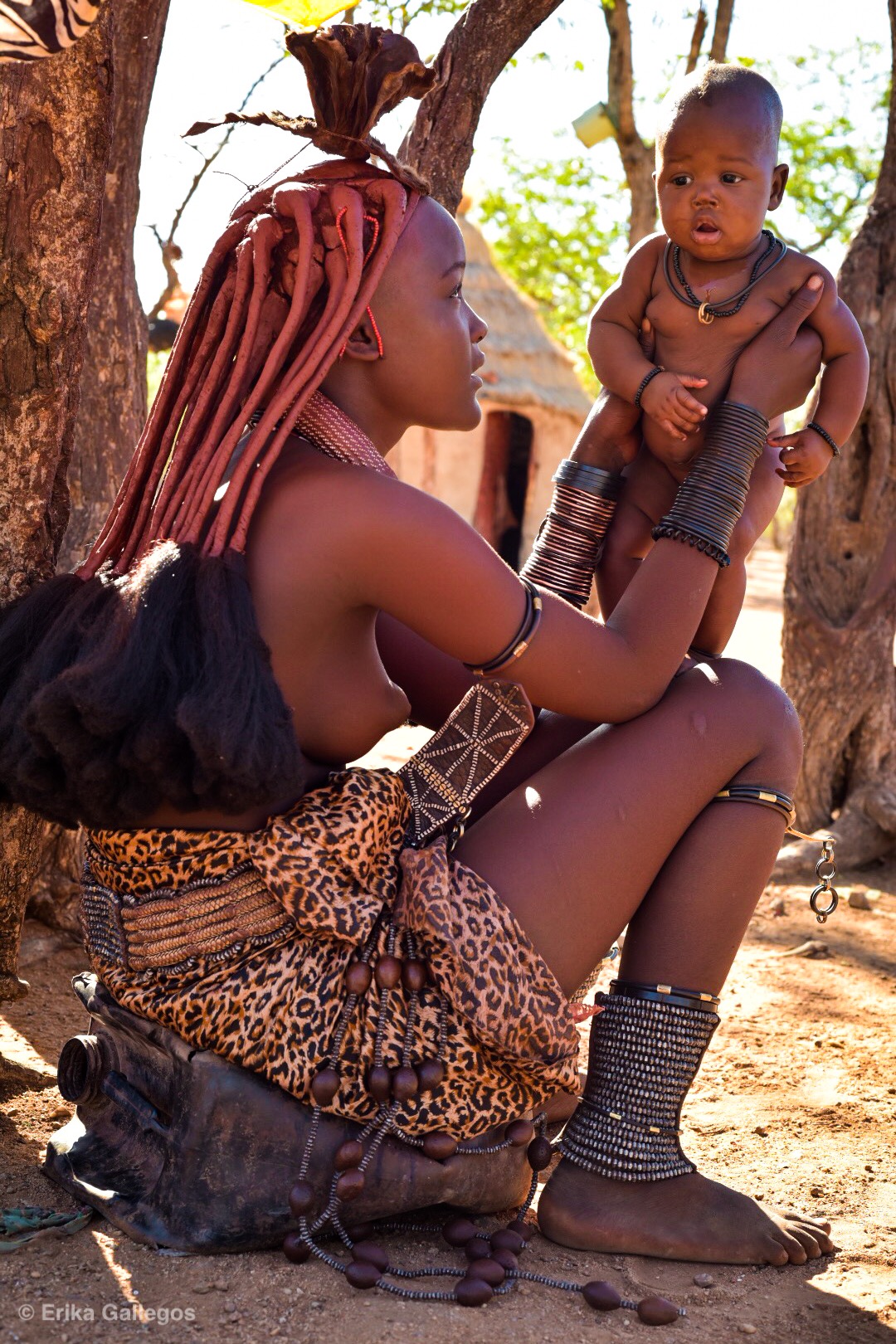 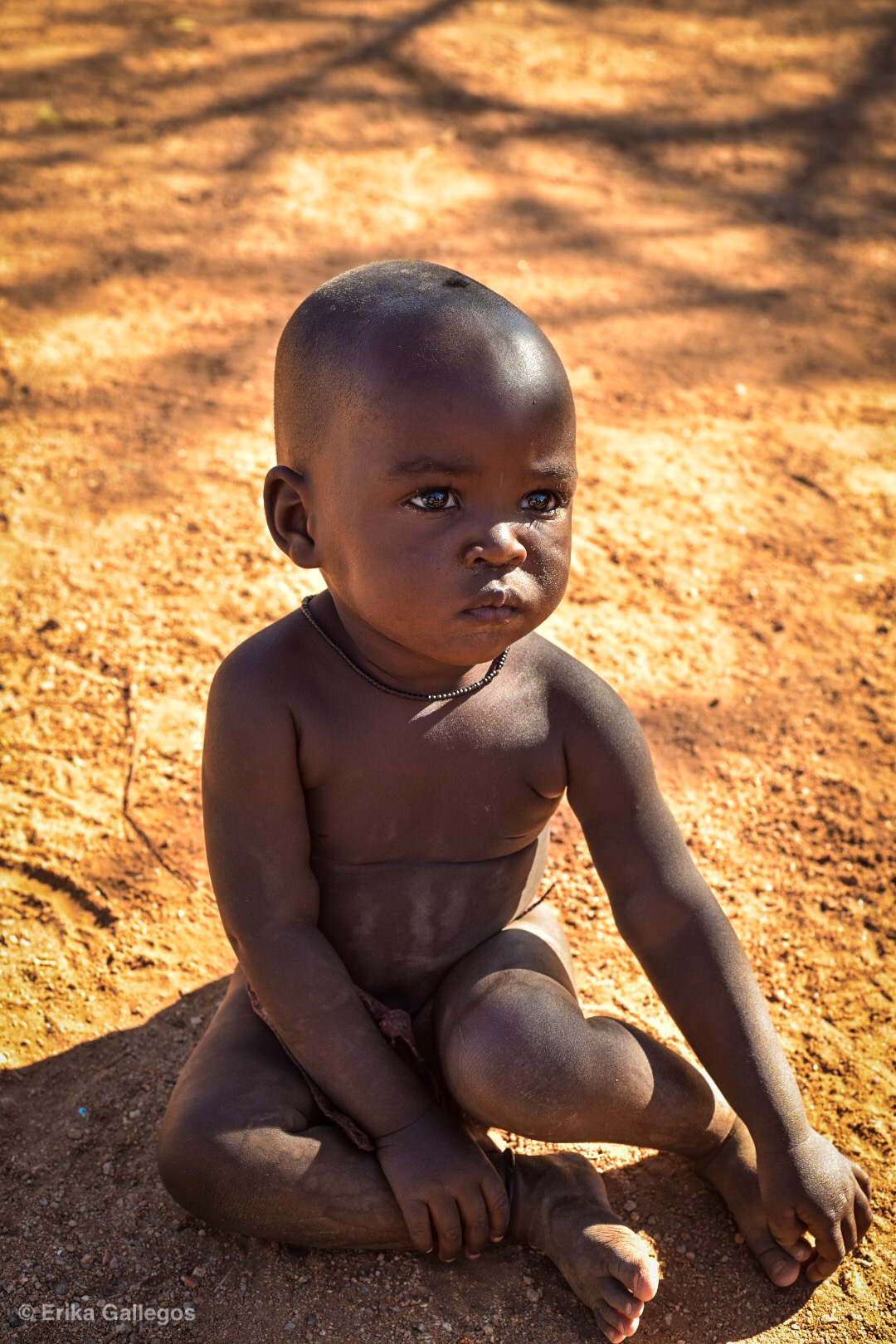 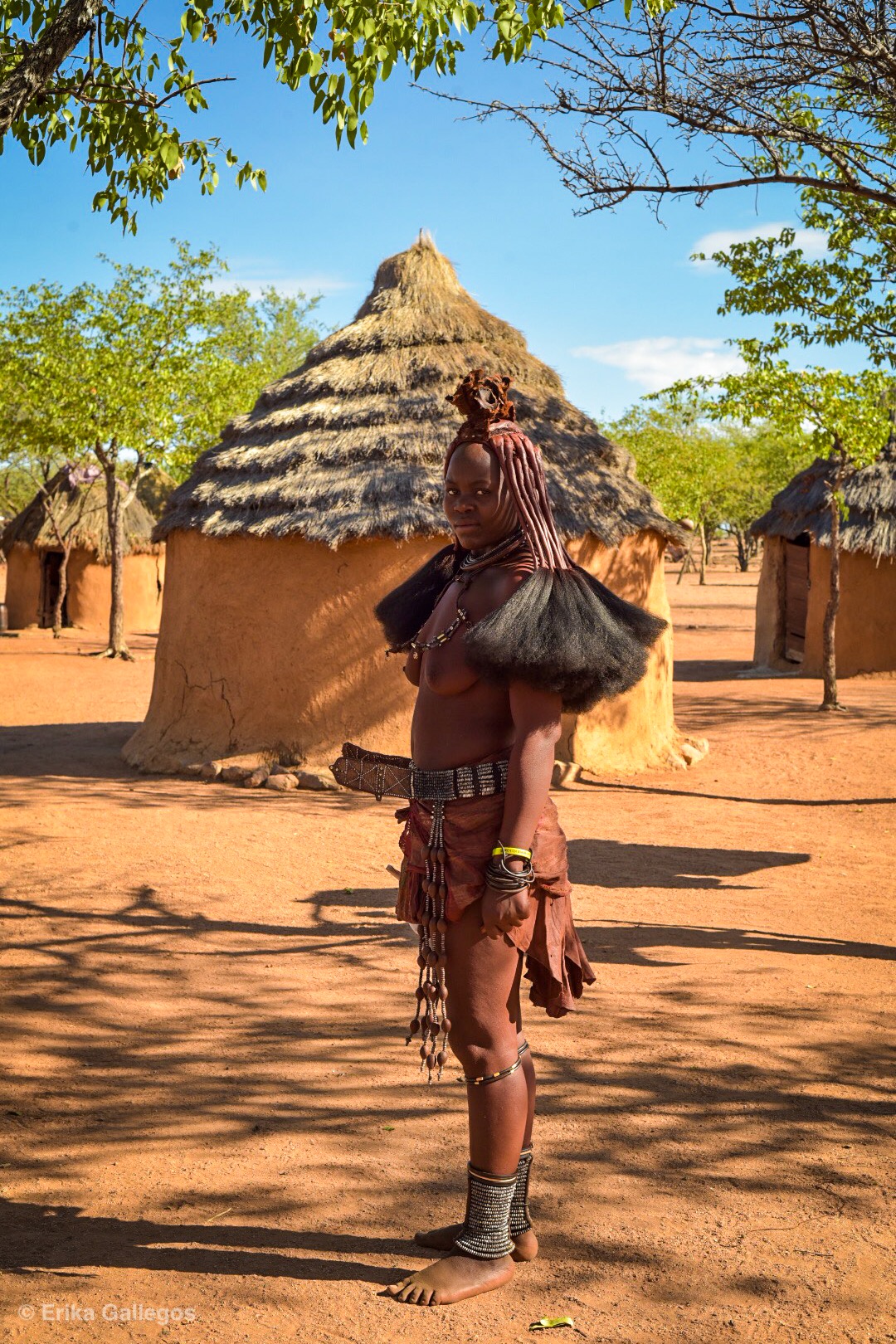 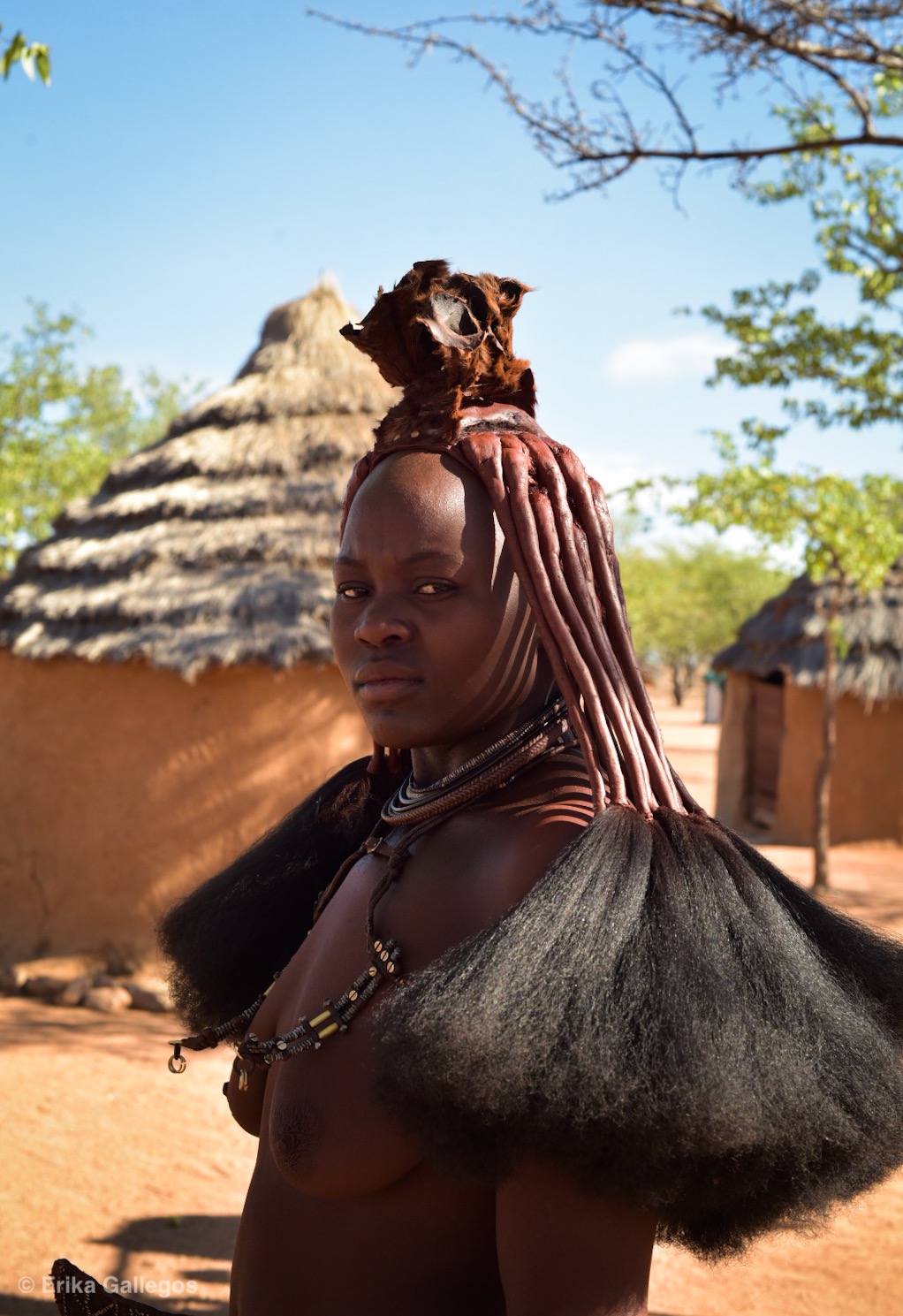 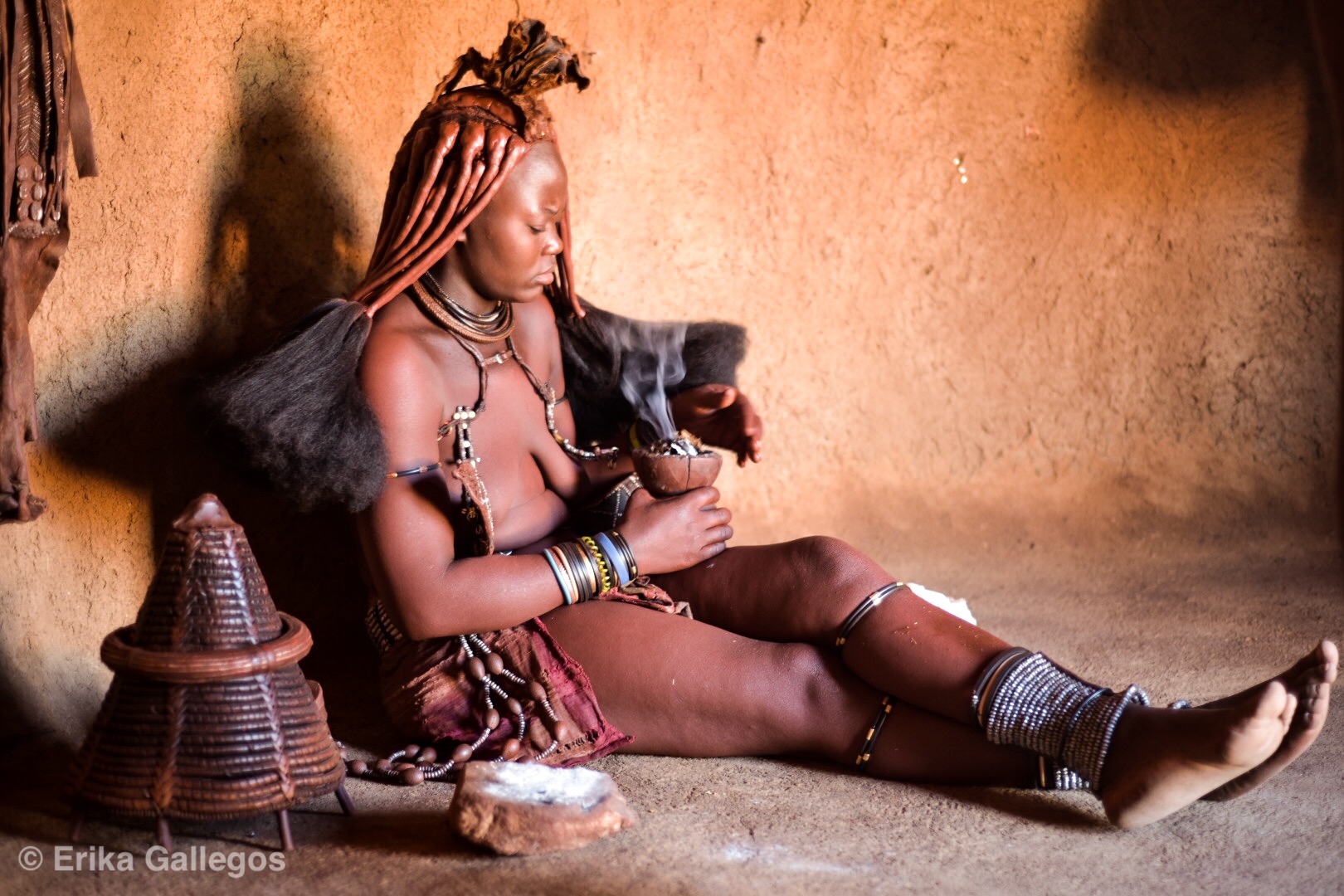 Traditional bath which consists of smoke 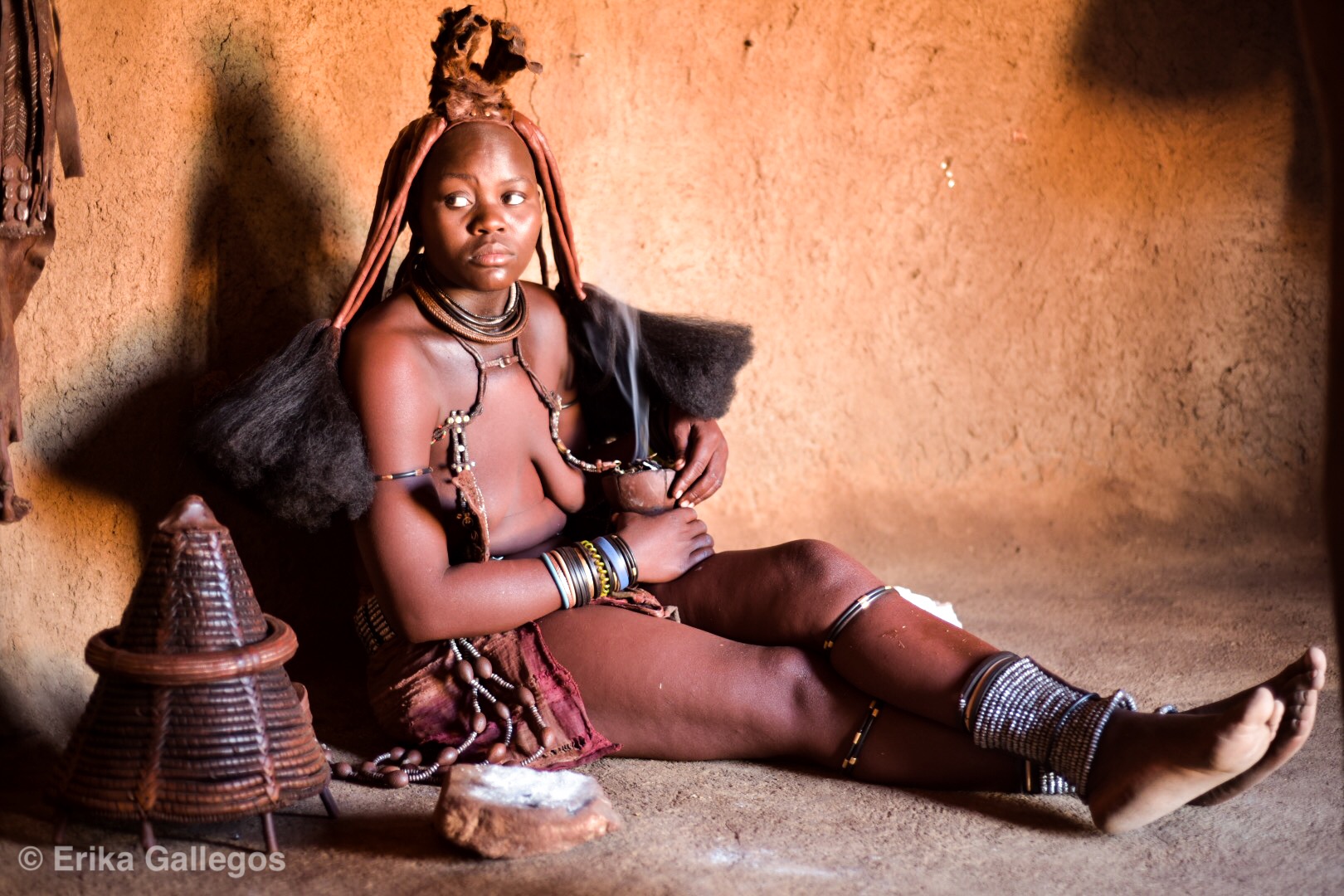 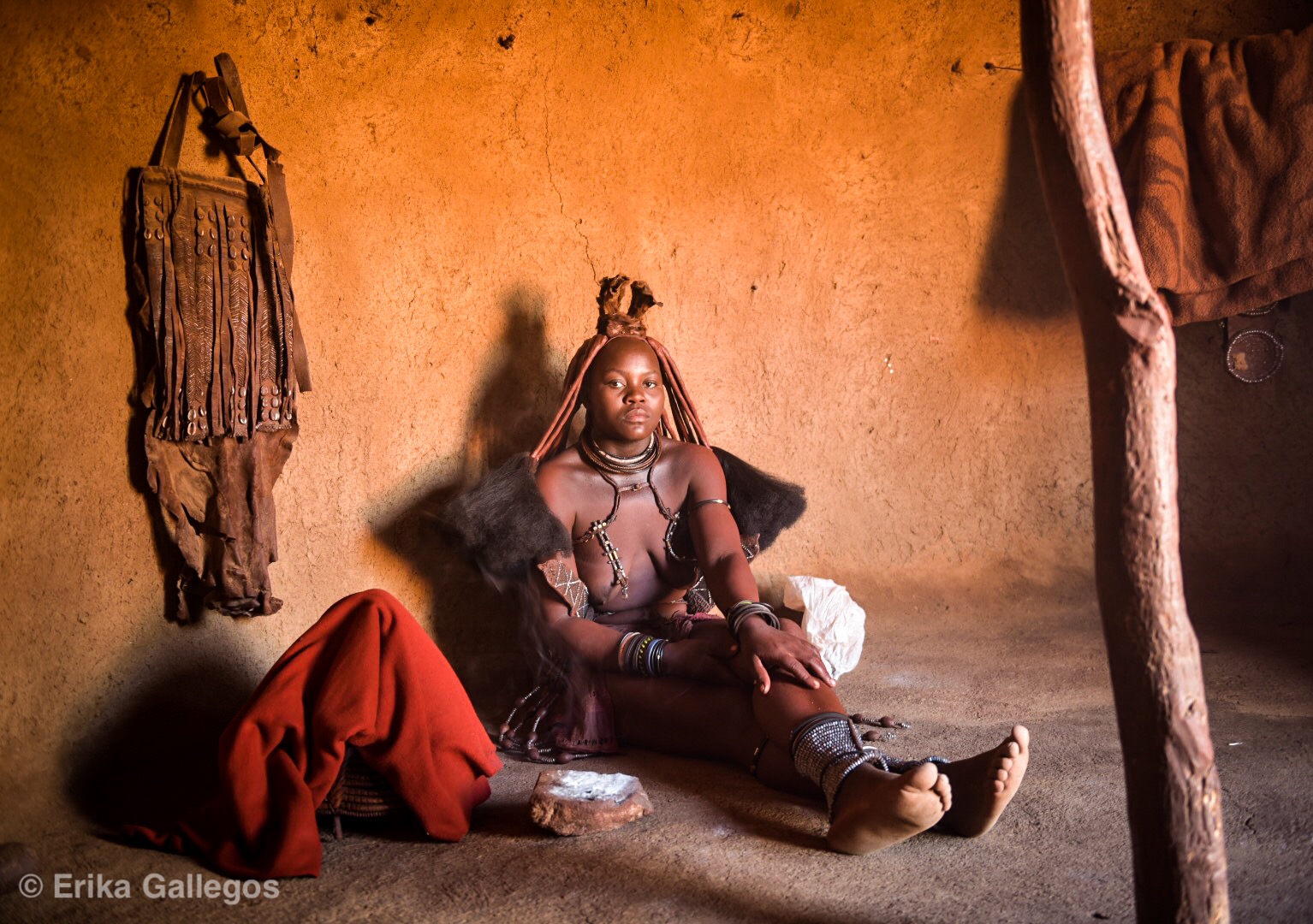 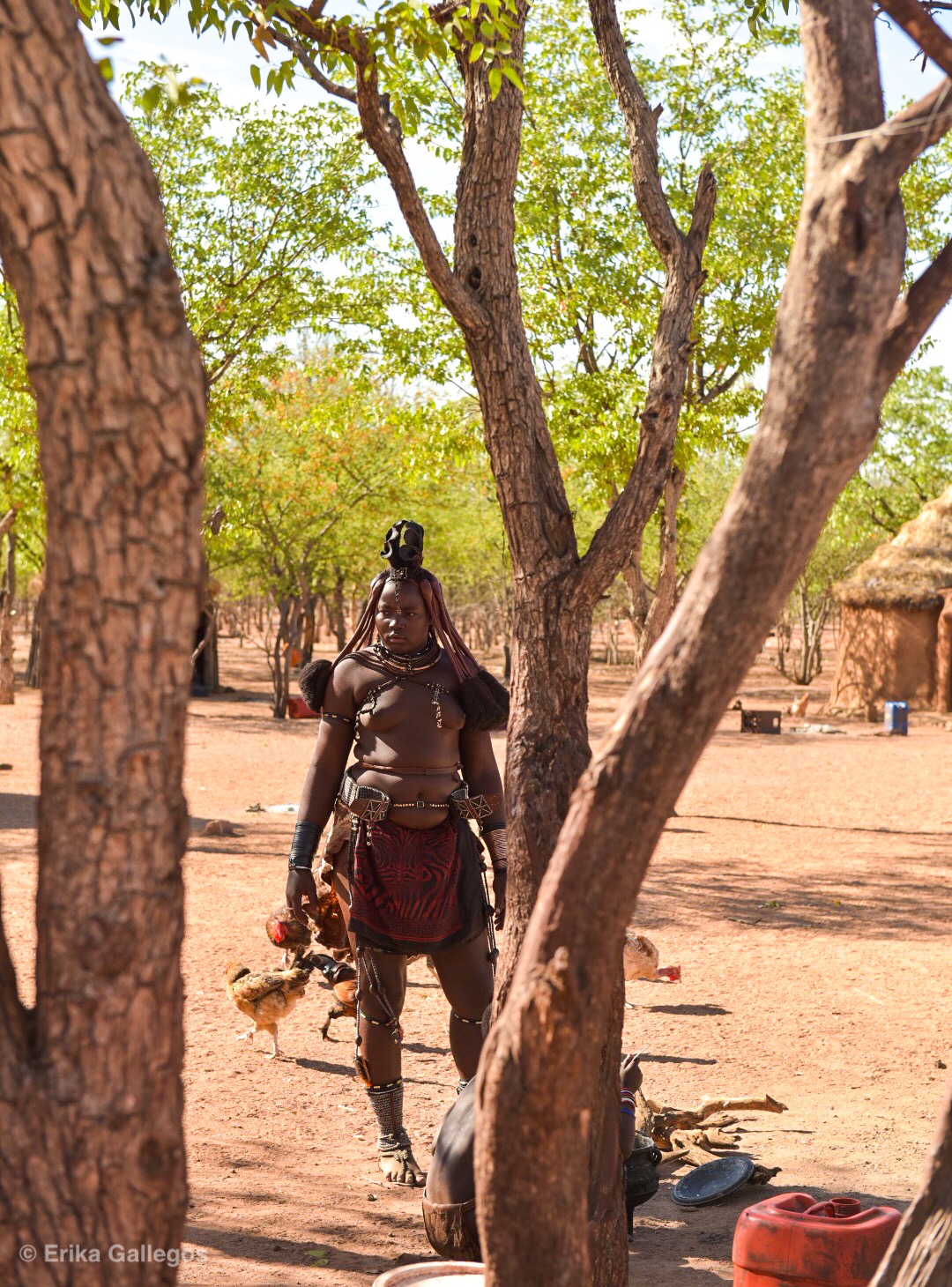 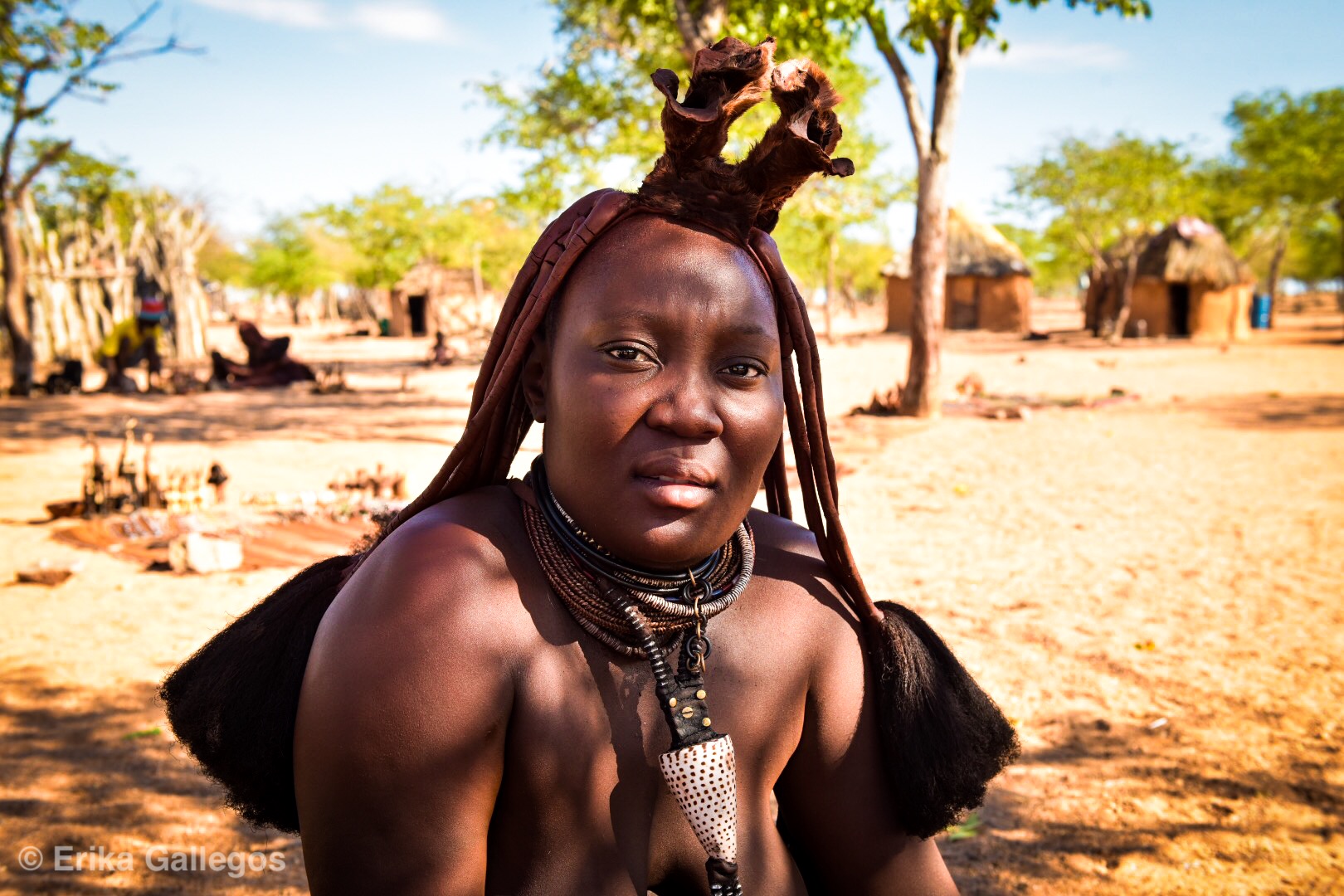 The accesory in their head is made of sheepskin and it shows that a woman is married and/or that she has children. 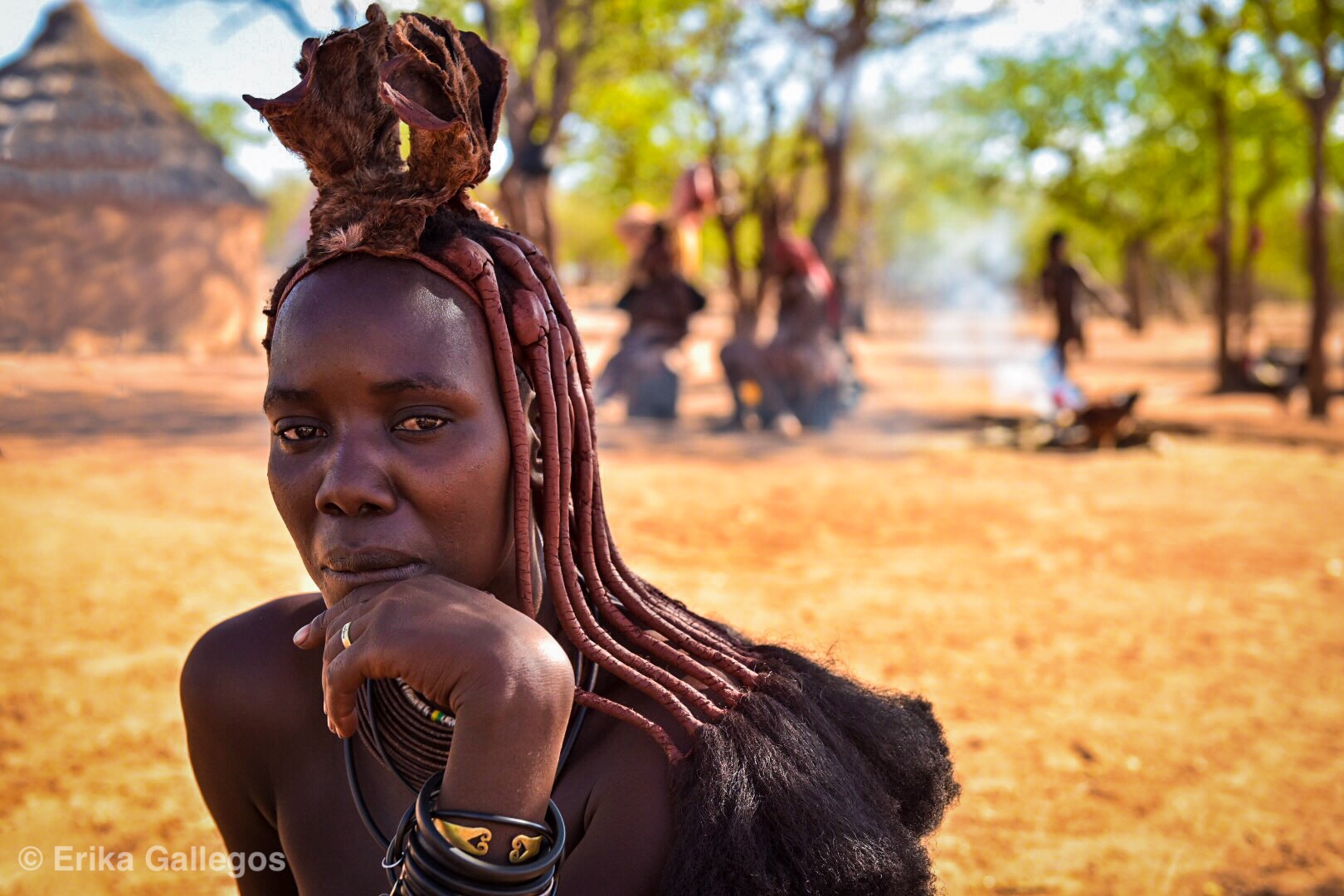 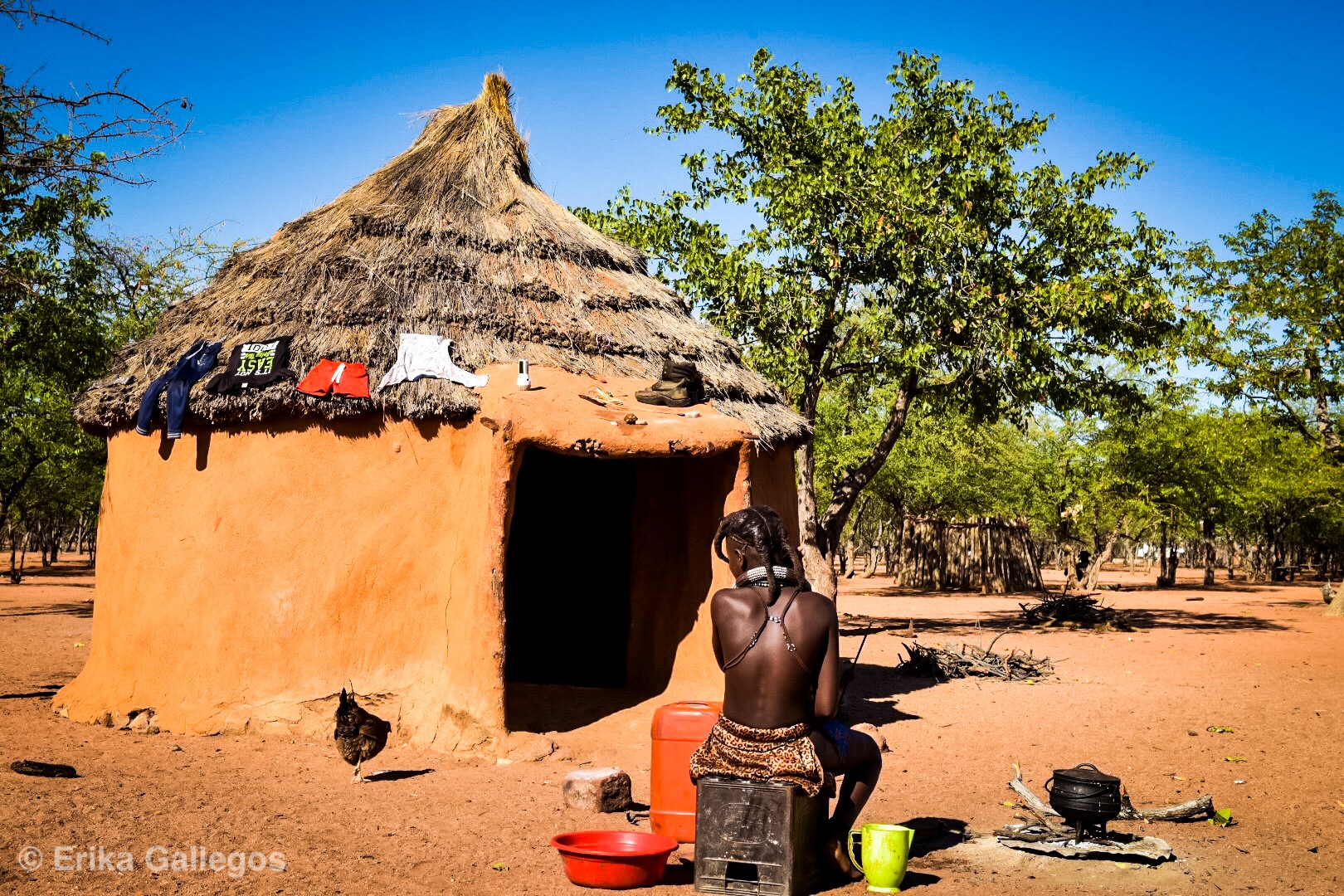 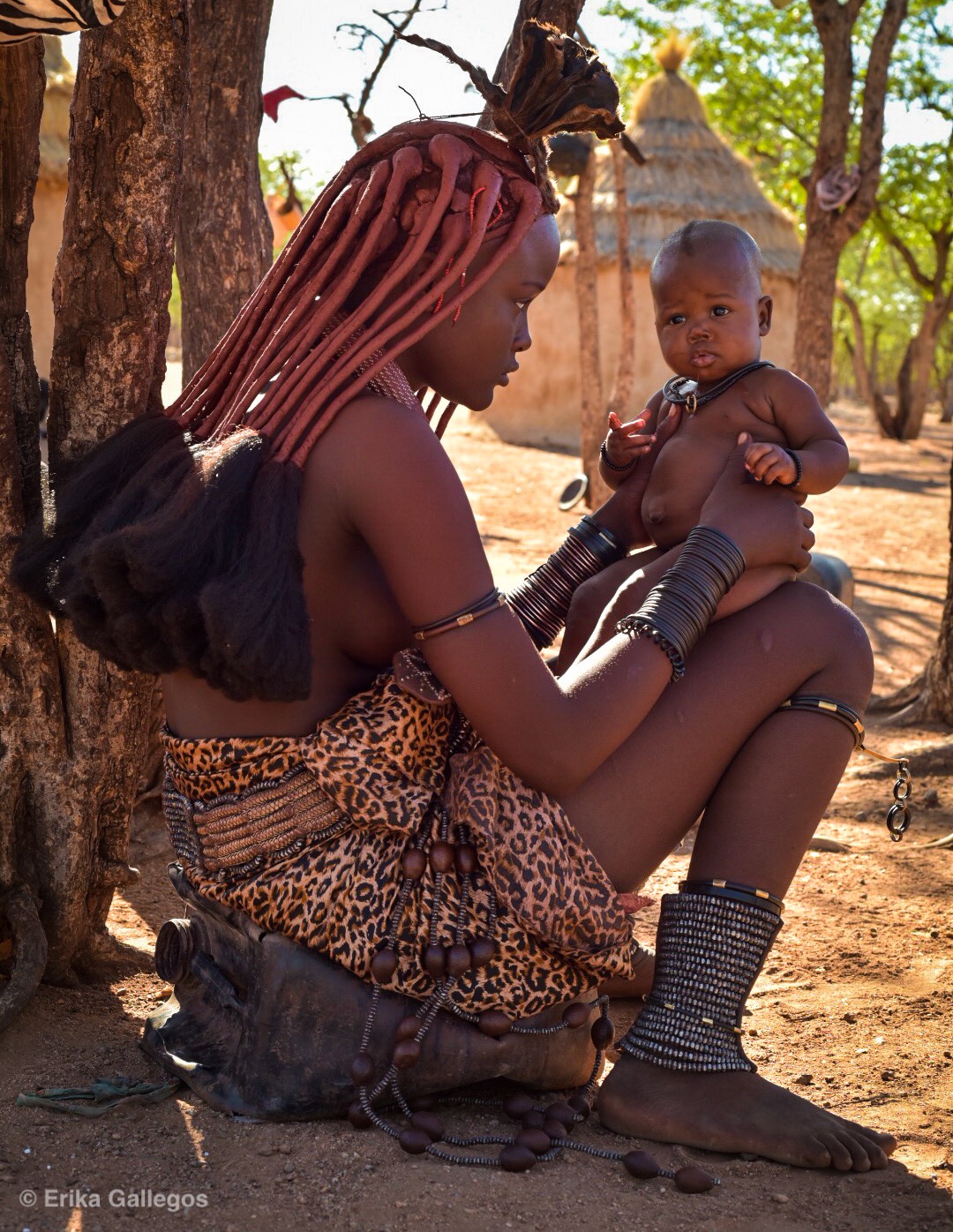